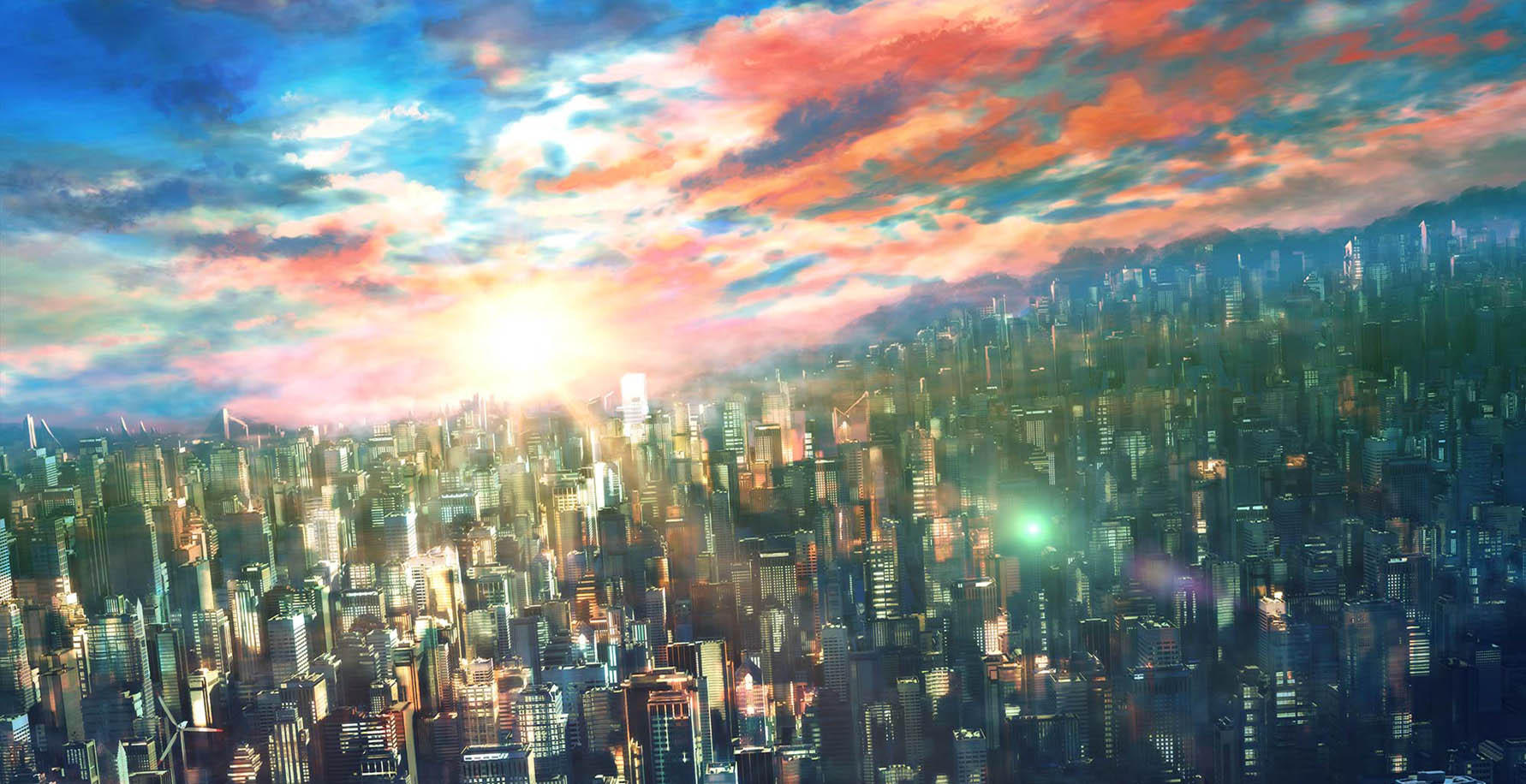 NT21 has just been released. With a new light novel volume comes a fair amount of new information to be added to the wiki. As usual, article edits regarding newly released novel content are prohibited until the novel is fully translated. However, there are a number of things which could do with discussion in the meantime. Before we are permitted to add stuff from NT21, it'd be a good idea to discuss and plan some of the additions that are going to be carried out and get a rough idea of what is going to be done, how it's going to be done and who is interested in doing it (so we don't inadvertently thwart one another's efforts (after all, it can be annoying when you put a fair amount into something only for it to have turned out to have been for naught), and can cooperate to achieve the optimum result).

This thread is being started just around the actual release, so the amount of information we're going to be dealing with is going to be a bit clearer than with previous thread launches, but still isn't fully known at the time of writing. It will be updated as time progresses and thing become clearer. At the moment, the visible stuff will be what we know based on the preview, with the other stuff concealed or withheld. Work may be somewhat delayed due to the simultaneous work on the Series Three Overhaul Project.

List of existing subjects in NT21 requiring revision and expansion:

List of new subjects in NT21 to be added to existing articles or given new ones:

If you have any suggestions for the lists, or any ideas/plans regarding NT21's additions, please suggest/mention them below.

If you are interested in doing some of the NT21 work or have made plans to (or think you will do some spontaneously), please let us know below so notes can be made on the list and others made aware, in order to avoid any inconvenience.

Note: One other minor request and I'm sorry if I'm being a bit intrusive here; if it's OK, could any contributors making N21 edits please try to avoid rushing ahead, check your work when you submit it and avoid being too flowery/purple with your summaries. Apologies if this comes across a bit irritating, but it means less work and fewer problems for others later and it would be greatly appreciated.

Additionally, please be aware that there are areas in the novel where things are not necessarily how they may seem and where people may be prone to assumption. Please exercise care when dealing with these areas.

With regards to the Coronzon Arc, I'm thinking of making the article to cover NT20-22 (in a similar manner to the Magic God Othinus Arc) rather than NT19-22 (as an over-arc). Any thoughts?

Edit: With regards to the GD reproductions, though the information for the individual ones are on the character pages, rather than categorizing all the character pages under the Grimoire category, I think it might be an idea to categorize a common link covering the lot under it instead (as for the name and destination for it, we might need a little time to ponder).

Gotcha on the Grimoire thing.

I don't think Coronzon Arc is just those three novels. The difference with the Othinus Arc is that it was clearly a three parter like WWIII, with the chapter numbering furthering each book. NT20+ don't have that same clear structure so excluding the book where Coronzon takes center stage as the antagonist seems weird.

That said, I would need someone to translate exactly how Dengeki divides those arcs by volume to see where exactly the separation between Fall and Coronzon occurs (especially since the very same novel with Coronzon as the main villain has AC shut down so which arcs it is part of is unclear to me).

(edited by The Lord Reader)
0

One thing which OH&S has noted; Kamachi refers to NT21 as Part 2 of the current arc in the Afterword, so this might be an exception to the previous structure.

Just checking, what are everyone's current thoughts on the business with the arc title?

(edited by Inept Wiki User)
0
What is the decision? Is Return to England kept? Or is it changed to Coronzon Arc?
(edited by The Lord Reader)
0

A decision has not been reached yet (there hasn't been much discussion on the topic and some of the others have been out of contact), but I'm currently leaning towards going with the Coronzon Arc and having Return to England as one of the sub-headings. I wished to verify the thoughts on the matter before proceeding with anything though.

(edited by Inept Wiki User)
0
That makes sense to me to have Coronzon Arc while the others are sub headings.
(edited by The Lord Reader)
0

I'll wait a little longer to give the others time to give their thoughts, then I'll proceed with making the arc article.

By the way, All fictions, do you have any ideas for the NT21 sub-heading aside from the ones listed above?

Not really, the ones seem fine. Maybe Golden Dawn Arc too. Simple, but effective.

(edited by The Lord Reader)
0
I'll start the construction of the arc article and placing the relevant links tomorrow.
(edited by Inept Wiki User)

What do you think?