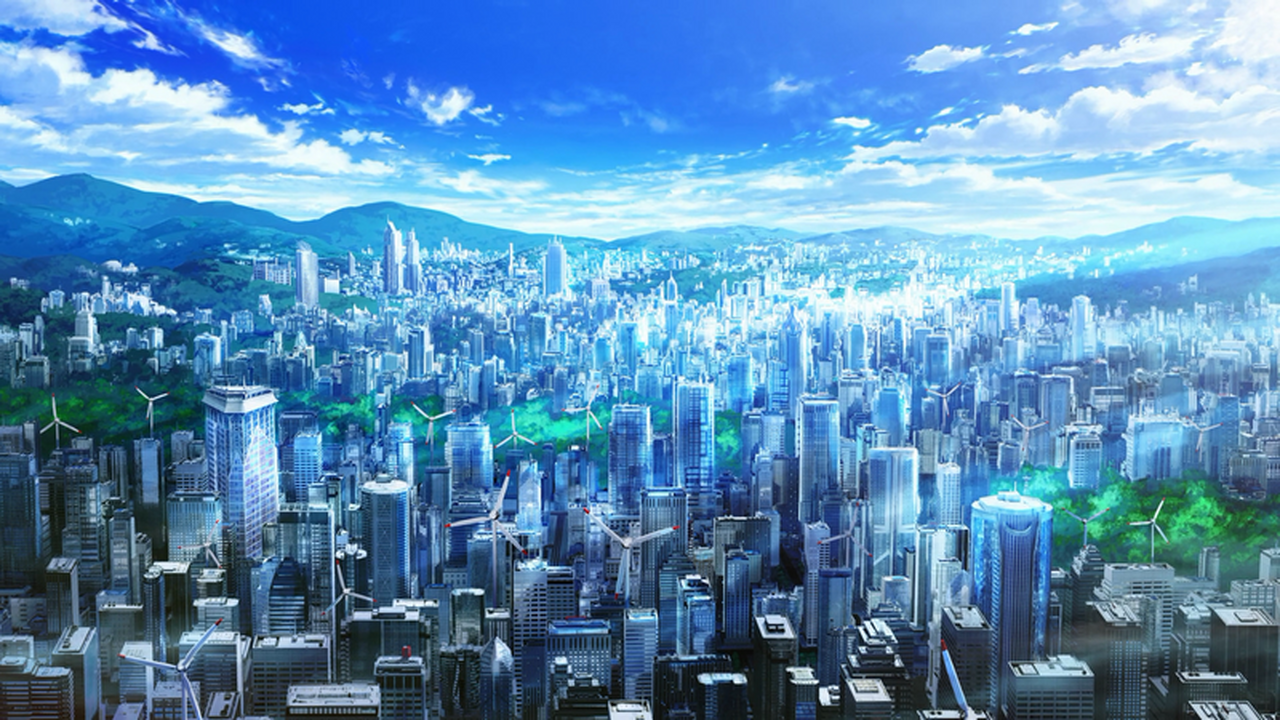 How many girls are in Touma's harem all together?

Misaka sees him as a hero and wants to stand by his side, but is held back by her childish side

Misaki is obsessed with him and idolizes the version of him that still remembered her. I don´t get why people keep saying Misaki is only in love with the past Touma. The entire point of her arc in NT22 and NT22R was that she learned to no longer follow that screwed up and idealised version of him and just enjoy his current presence. Thats why she said in GT2 she just wants to have a fun time with him even if he doesn´t remember. As long as he remembers that he enjoyed that time for whatever reason it won´t have been wasted

Index sees him as her hero, chew toy, and the only thing that has been in her life from the beginning that she can remember.

Itsuwa developed a crush on him after the events of the Orsola Arc.

Othinus’ life and mental stability as a billion year old Magic God entirely rely on him. Othinuses and his relationship is so unique, that no one seems to be able to tell if they´re friends, basically lovers or if you have to make a whole new relationship categorie for their "Understander" situation.

I guess you could consider Seria kumokawa, she has known Touma the longest out of all the girls around him ash she met Touma a year ago prior to the main index anime storyline, as seen in the Biohacker SS novel. She cares about Touma out a deep level, as demonstrated in NT2 when she became depressed and kept herself in her room after hearing about touma’s apparent ‘death’. Whether she loves him, I don’t know. Girls like orsola and Kanzaki don’t have feelings for touma, they are more indebted to him and they owe a lot to him, they can’t be considered a part of his harem.

What do you think?