Shokuhou is in the hands of the enemy!? The tumultuous 2nd volume of the Toaru Kagaku no Railgun spin-off series.

In Academy City where esper powers are being developed, the stage is set in the prestigious schools for ojous, Tokiwadai Middle School.

The number 2 of Shokuhou's clique, the "Ringlet Curl Girl", Hokaze Junko, has her body possessed by the ghost girl and played around with her all day.

Meanwhile, Shokuhou Misaki is chasing after the disturbing event happening in Tokiwadai Middle School under the surface. However, she falls for the enemy's devious trap and loses consciousness. Hokaze Junko rushes to save Shokuhou, however, strong enemies surround her……? 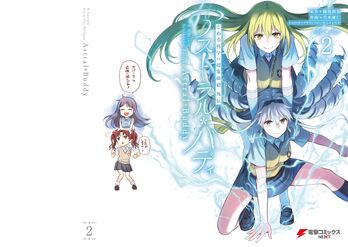 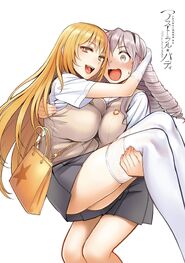 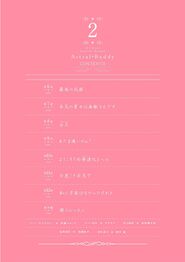