The past will be revealed. The 3rd volume of the Toaru Kagaku no Railgun spin-off series takes a sudden turn!

In order to rescue the kidnapped Shokuhou Misaki, Hokaze Junko proceeded to enemy territory alone. She seemed to have barely defeated the enemy that stood in her way, Yumiya Iruka. However, final move Iruka has taken is to resolve herself to self destruction...!?

――And then, the repulsive past that was the origin of all of the incidents is made clear!! 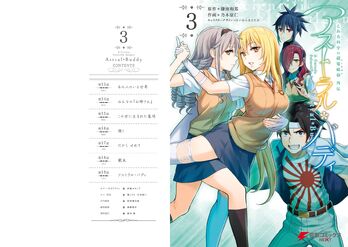 Full Cover and Table of Contents 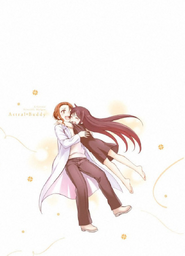