Similar to the previous volume, a 20-page preview of the novel was released by Dengeki Bunko on their website.

"When I think about it, it was the same crossing as the one where I met "him"." It was long before the white sister carrying many grimoires escaped the magic side and fell out of the sky that Shokuhou Misaki first met Kamijou Touma. Even now, Shokuhou Misaki remembers the spiky haired boy.

At first, she thought it was just some lame guy hitting on her.

And then, he saw her wearing a swim suit

And then, she hits him with her bag

And then, she experienced an indirect kiss.

He saved her life

This is one of the only few pieces of happy moments in her life that she can hold dear to. The strongest mental esper Mental Out's important memory. The story which unfolds Shokuhou Misaki's past begins now. 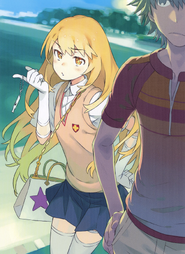 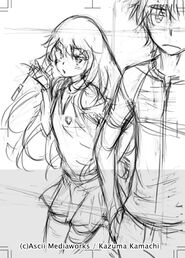 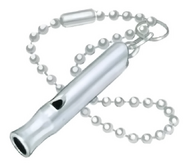