Kamijou Touma has just saved Othinus from the entire world. This girl who lost her powers as a Magic God becomes a freeloader in the Kamijou Residence as a shrunken little fairy. As for Index, she remains as she has always been, happily indulging herself in food. Thus, Kamijou finally gets back the everyday like he had desired.

However, a new threat immediately comes forth.

——The Magic Gods have started to move.
——At the end of this long journey, I've finally found you.
——Saint Germain. That's the name of the one that has everything in his hands.

Inside Academy City's gigantic commercial building complex, the Dianoid, Kamijou crosses paths with Saint Germain. The Dianoid, now a battlefield, is blockaded by the magic god. Among those dragged into the worst circumstances are the members of ITEM, Hamazura Shiage who is planned to carry their luggage, and the rank sixth Level 5, Aihana Etsu——or rather his impostor. 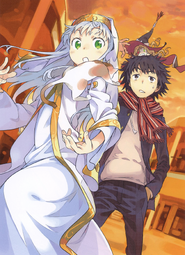 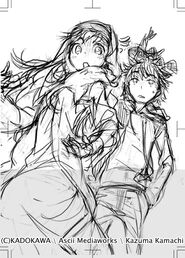 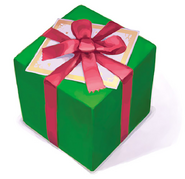