This time an (ojou-sama) school's full student body is mobilized? Protect the sanctuary from Element!

Three days have passed since Kamisato Kakeru disappeared. Kamijou has moved onto the next battle, but there he finds Tokiwadai Middle School (Heaven) filled with Shokuhou Misaki, Misaka Mikoto, and other ojou-samas in swimsuits?

It is winter. It is December in Academy City, and yet the temperature is above 50 degrees. As the unexplained heat wave brings Academy City's infrastructure to a halt, an unpredictable threat arrives.

They are bizarre monsters that crawl through the scorching hell. They prefer darkness and violently attack student after student during Academy City's blackout. With the only right hand that can oppose them, Kamijou gets help from Fukiyose and Index to reach the scene of the battle, but he is outnumbered. And in that crisis, a girl surrounded by a bizarre machine known as the Anti-Art Attachment appears?

As Shokuhou Misaki leads the ojou-sama school's full student body, Kamijou approaches the identity of the mastermind behind the heat wave and Element! 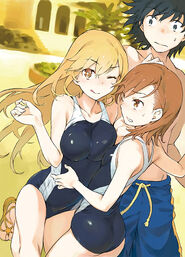 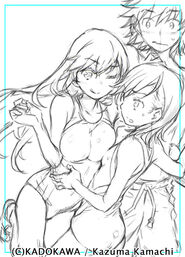 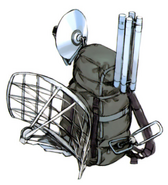