In Shibuya, outside of Academy City, young women with incredible power are fighting over Kamijou!?

A midriff-showing witch and an older succubus. Just when he thought Shibuya was getting wild in the countdown to New Year's, those two turn out to be working with Alice who overwhelmed Academy City's darkness!? Will Broke Misfortune Boy Kamijou Touma's job search be successful?

In Shibuya, outside of Academy City, young women with incredible power are fighting over Kamijou!?

It is December 31. Broke Misfortune Boy Kamijou Touma was invited by his reliable upperclassman Kumokawa Seria to get a part-time job in...Shibuya!?

While in that city well outside his usual territory, he is attacked by Aradia, a powerful witch who appears to be working with Alice. And she is after his very life!!

In a brief opening within the hustle and bustle of Shibuya, Aradia's right hand destroys the boy's body, killing Kamijou Touma...or it would have if he hadn't been rescued by a sexy young woman in one hell of an outfit who calls herself the Bologna Succubus!? She pulls on his hand and a hellish escape begins! 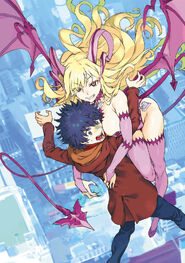 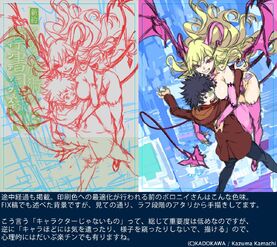 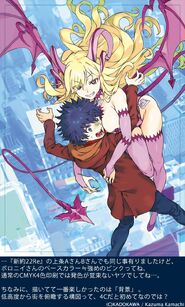 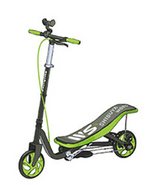