The tankobon details Accelerator's meeting with the Necromancer Esther Rosenthal and once again becoming involved with the Dark Side of Academy City through the Anti-Skill splinter cell DA.

The worst and the strongest of the "Toaru" series' espers, Accelerator, is the hero at last, now appearing in a completely original story! 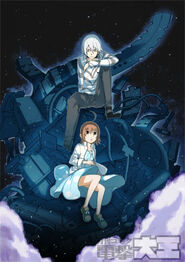 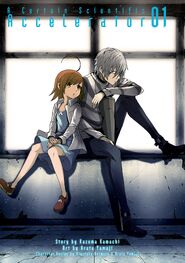 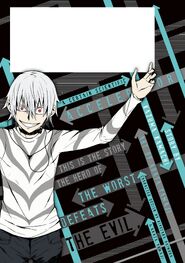 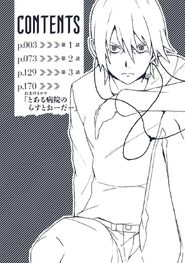