The darkness has begun to make its moves to get to the Sister. Through the kidnapped No. 10046, DA, the Necromancer, the Scavengers, and Yomikawa collide in a twist of fate...! 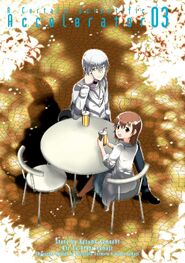 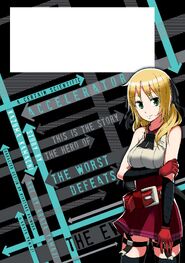 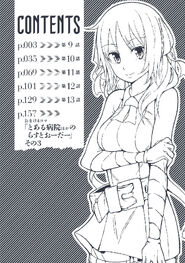