I'll do it anyway. In the way only a villain can! The conclusion of the tale of the strongest and worst hero!

As the conclusion to the fight between Accelerator and the dark side’s Full Course draws near, one girl was still unable to break free from the darkness of Academy City. In order to save her, Accelerator takes action. Different from Kamijou Touma, in a way like a first-class villain would......!

The final volume of the Toaru series spinoff comic depicting the strongest and worst dark hero!! 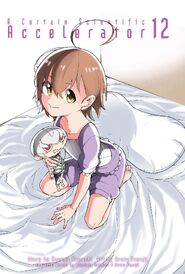 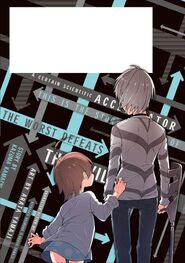 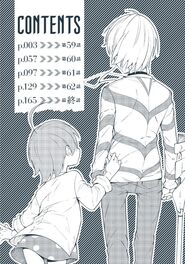 Retrieved from "https://toarumajutsunoindex.fandom.com/wiki/Toaru_Kagaku_no_Accelerator_Manga_Volume_12?oldid=455970"
Community content is available under CC-BY-SA unless otherwise noted.