Things seemed to have calmed down in Academy City after the Daihaseisai. But strange rumors have been popping up. What is it? There is a mechanism that allows people to see and enter "good" dreams. Moreover, it has an effect on reality.... 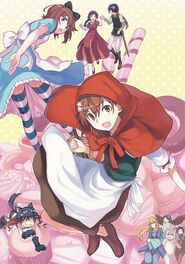 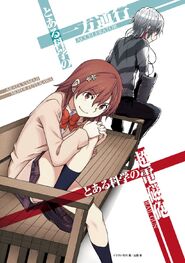 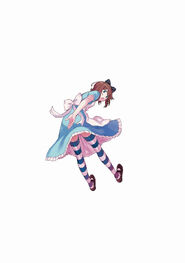