Is the opponent that Mikoto is fighting, the biggest enemy she's ever fought? What will be the outcome of the battle...? 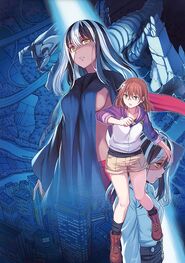 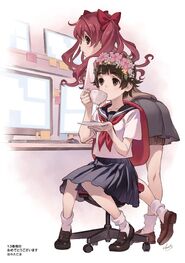 Retrieved from "https://toarumajutsunoindex.fandom.com/wiki/Toaru_Kagaku_no_Railgun_Manga_Volume_13?oldid=591208"
Community content is available under CC-BY-SA unless otherwise noted.