I could not help but reach out.

After Hel, Queen of the Underworld, had met Touma and the others, she had begin noticing the absurdity that was covering the world...! And thus, a wish to "save everyone" is born even if it would lead to her destruction... Kamachi Kazuma's grand all-star manga is now complete!! 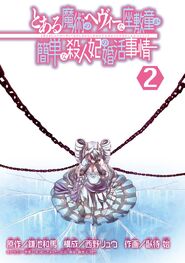 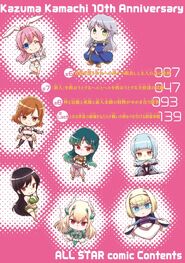 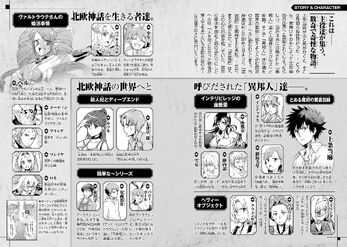