Daihaseisai is nearing Academy City. A young man, Kamijou Touma, and the Sister that completely memorized 103,000 grimoires, as usual, are enjoying their after school time.

However, Kamijou accidentally touches something that is of Necessarius, and the Church of Necessary Evil's Stiyl Magnus attacks Kamijou.

A magician has broken into Academy City, and that is the reason why Stiyl came, to eliminate the person.

A Magic Cabal that is based on Indian mythology, known as the "Gate of the Gods Come from the Heavens," was formed by magicians that abhor science.

The magic spell, "Agni's Festival Fire" was placed in Academy City with the aim of massive destruction. Stiyl and Kamijou go into action in order to track down, then they meet a brown in a sailor uniform with lots of exposure......?

When science and magic cross paths the story begins―! 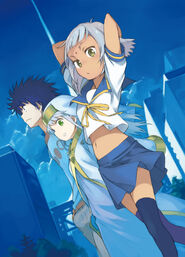 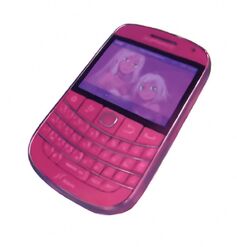