Sisters Arc
The third Toaru Majutsu no Index light novel volume was first published on September 20, 2004. It is the first novel to focus on the science side with the title character, Index, not even making a significant appearance. The story deals with Touma after his memory loss meeting an acquaintance from the past, Misaka Mikoto, and getting involved with her secret, her clones used for an experiment where they are killed by the strongest esper in Academy City, the Accelerator.

Kamijou Touma murmurs as the money he plans to spend on juice is swallowed by a vending machine after a long day of supplementary lessons.

"Wait a sec! What are you doing here?"

Accompanied by the tapping sound of a pair of loafers, Misaka Mikoto notices Kamijou Touma.

After that, a girl with the splitting image of Mikoto appears.

A meeting of three people.

This is the narrative of the events that happened within that incident.

With Accelerator called out, his slaughtering play begins again as nightfall opens up. 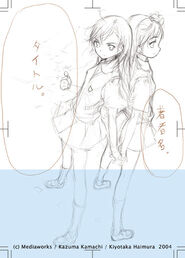 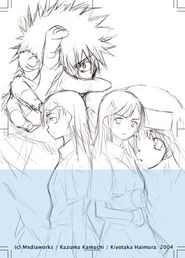 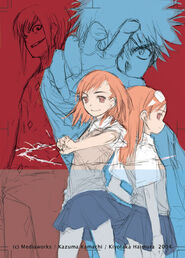 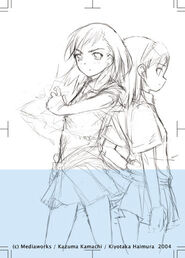