Angel Fall Arc
The fourth Toaru Majutsu no Index light novel volume was first published on December 10, 2004. The story focuses on Touma's vacation due to the aftermath of the previous volume and gets to spend some time with his parents. However, he is later caught in a magic spell that can threaten the world. Not only that, he meets another Necessarius magician—Kanzaki Kaori, a magician from—Annihilatus Sasha Kreutzev, and discovers an old friend has a certain secret —Tsuchimikado Motoharu. Little did he know, that one member of his family also carries a secret of their own, forcing Touma to confront his long forgotten past.

Kamijou Touma receives permission to go outside Academy City and goes on a beach vacation with his family.

Then he discovers that his mother is Index, Index is Aogami Pierce, Kanzaki Kaori is Stiyl Magnus, Stiyl is a fisherman, Misaka Imouto is the son, and Misaka Mikoto is his younger sister...!?

A certain magic spell is to blame.

Kamijou Touma finds himself in the middle of the unfolding of the mysterious spell "Angel Fall"! 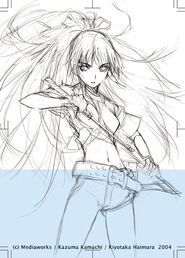 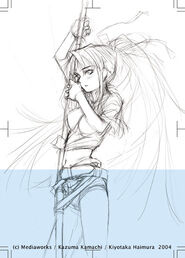 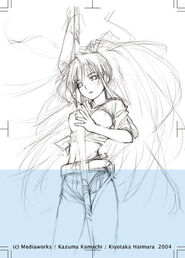 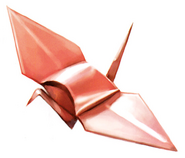