Academy City Invasion Arc, Part 2
Toaru Majutsu no Index Light Novel Volume 13 was first published on April 10, 2007. It the final part of the two-novel storyline that was first presented in the previous novel. It features both Touma and Accelerator as protagonists, with Touma facing off against Vento of the Front of the magic side, while Accelerator faces off against Kihara Amata of the science side. Due to the resulting aftermath of the events in the novel, it is considered the turning point of the series both in the story. 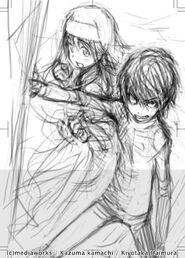 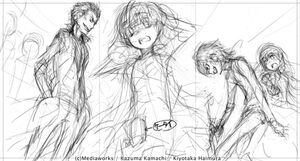 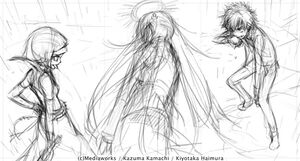