"So in other words, Oneesama is not honest with herself?" said Misaka as she analyses the information.

In the end, Misaka Imouto appears, and conflict breaks around Touma!? Volume 17, the latest of the science x magic school action series has been released! 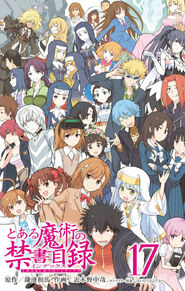 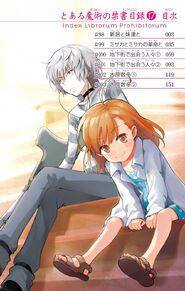