"I'll bring that brat back from the Darkness."

An armed group led by Kihara named Hound Dog appears before Accelerator. Their aim was to kill him. And then, another person confronts Kamijou, Vento of the Front of the God's Right Seat! 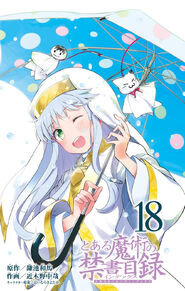 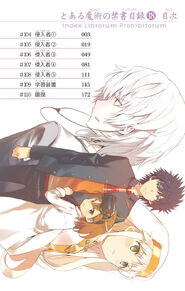