The angel that descended upon Academy City used to be...?

Last Order was kidnapped, and Accelerator noticed that Kihara's power broker is Academy City itself. Aleister's plan is progressing steadily. Moreover, Touma and Index know that the angel that descended upon Academy City was their friend, Kazakiri Hyouka...!! The 19th volume of the magic and science school action is finally here!! 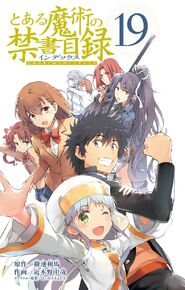 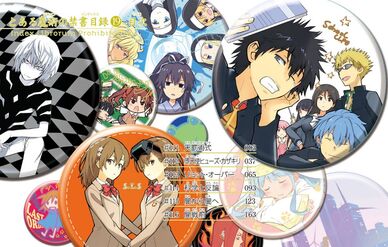