The higher ups are going to counterattack before long.

Accelerator passes into the Dark Side of Academy City. The orders were given to him to stop the plans of a disturbing element in hidden in Academy City, the Skill-Out. An order done in cooperation. However, is each and every decision that's for the sake of the things he wants to protect the answer...!?

The 20th volume of the magic and science school action is finally here!! 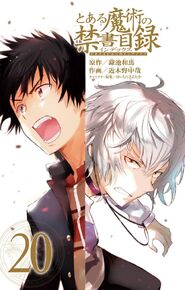 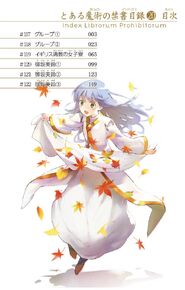